Colleen here. Well it’s Halloween and I’m looking forward to it. I’m being Jase for Halloween again this year. Sam is just being her own scary self lol. Sam could be one of the Walking Dead if she wanted to. Sam <3’s the Walking Dead. And in that show there is a redneck named Daryl Dixon who eats roadkill which is plain nasty!!!! The thing I hate about the Robertson’s is that they eat roadkill. Jase mentioned that eating roadkill is on a redneck’s paycheck. I’d rather die than eat that crap. I think that the Robertson’s are out to lunch by eating roadkill. I would NOT touch Miss Kay’s cooking with a ten foot pole. Who would want to eat squirrel brains? NOT ME!! Maybe Miss Kay would though. Daryl Dixon eats snake, dog and other types of roadkill. Anyway don’t read this post while eating….you might puke. Seeing Willie eat makes me sick. He eats like a goddamn hog. No offense Willie. The Boss Hog suits Willie…in a bad way. I’m moving on from Don now if people are asking. I enjoy spending quality time with Sam and we plan to stay up late tonight. My friend Kim and I went out for a coffee tonight and yes, I had a black coffee. I STILL take my coffee black. I might make myself a cup of black coffee tonight. I ❤ dark roast. I have some dark roast coffee here at the home and it’s Maxwell House rich dark roast. Sam eats like Willie but I put up with it. I’m a clean and sensible eater like Jase. Tomorrow we are having a pizza party to celebrate Halloween. Sam just might gorge on the pizza. Just like Willie, Sam loves pizza. Also like Willie, Sam is a picky eater. I’m not picky at all like Jase. Just like Jase I can live without a lot of luxuries and put up with a LOT of bullcrap. As you noticed, I never swear in my blog. I’m a religious redneck Catholic. I respect all devoted Christians. I put up with Brian for over 3 years with his marijuana habit which I should of not tolerated. If I had my head on straight, I could of got him busted. But it’s too late now because marijuana is now legal in Canada thanks to Justin Trudeau. I hope Brian suffers without me. If people mess with me, they mess with Jase. I have a Jase personality. Anyway here are some Halloween DD pix and a fun pic of black coffee.

Here in Canada we have a new Prime Minister!!!!

Colleen here. Well…yes. I voted for Justin too. Justin Trudeau that is. He won a majority government last night and I’m happy for him. I’m happy that Stephen Harper is out!!!! I totally detest Stephen Harper whom did damage to our country of Canada. Now poor Justin has to clean up the mess that Stephen made. All the Tories do is piss off the Canadians and try and make the Grits look bad. Justin Trudeau made Stephen Harper step down as Tory leader. Kyle Peterson won in our riding and I’m happy about that. If the Robertsons lived in Canada they would be voting for the Liberals too. Don’t forget that Phil and Kay were once poor and were teachers and were middle class before they came rich. I know that Willie would vote Conservitive because he is rich. Conservitaves support rich people. But I know Jase would vote Liberal because he takes after his parents and cares for them very much. Anyway that’s it.

Below is a picture of our new PM, Justin Trudeau!!!! 😀

Colleen here. I have to tell you something….I’m a fan of the Toronto Blue Jays. But Si and the rest of the Robertson’s are Detroit Tigers fans. Yes, I love baseball. We just beat the Texas Rangers where a lot of rednecks live. Sam and I are rednecks living in Canada. I’m going to have some fettuccine alfredo tonight which is something that Willie likes to eat. How do I know I’m a DD expert. I’m just drinking a black coffee right now and listening to some country dance music. I love that song “Cotton Eyed Joe” by Rednex. Like a typical redneck I dig country music. I ❤ Garth Brooks to Kenny Rogers to Dolly Parton. Another redneck sport I like is wrestling. I like Hacksaw Jim Duggan and HHH. I kinda like Stone Cold Steve Austin too. Anyway that’s it.

Here are some DD pics… 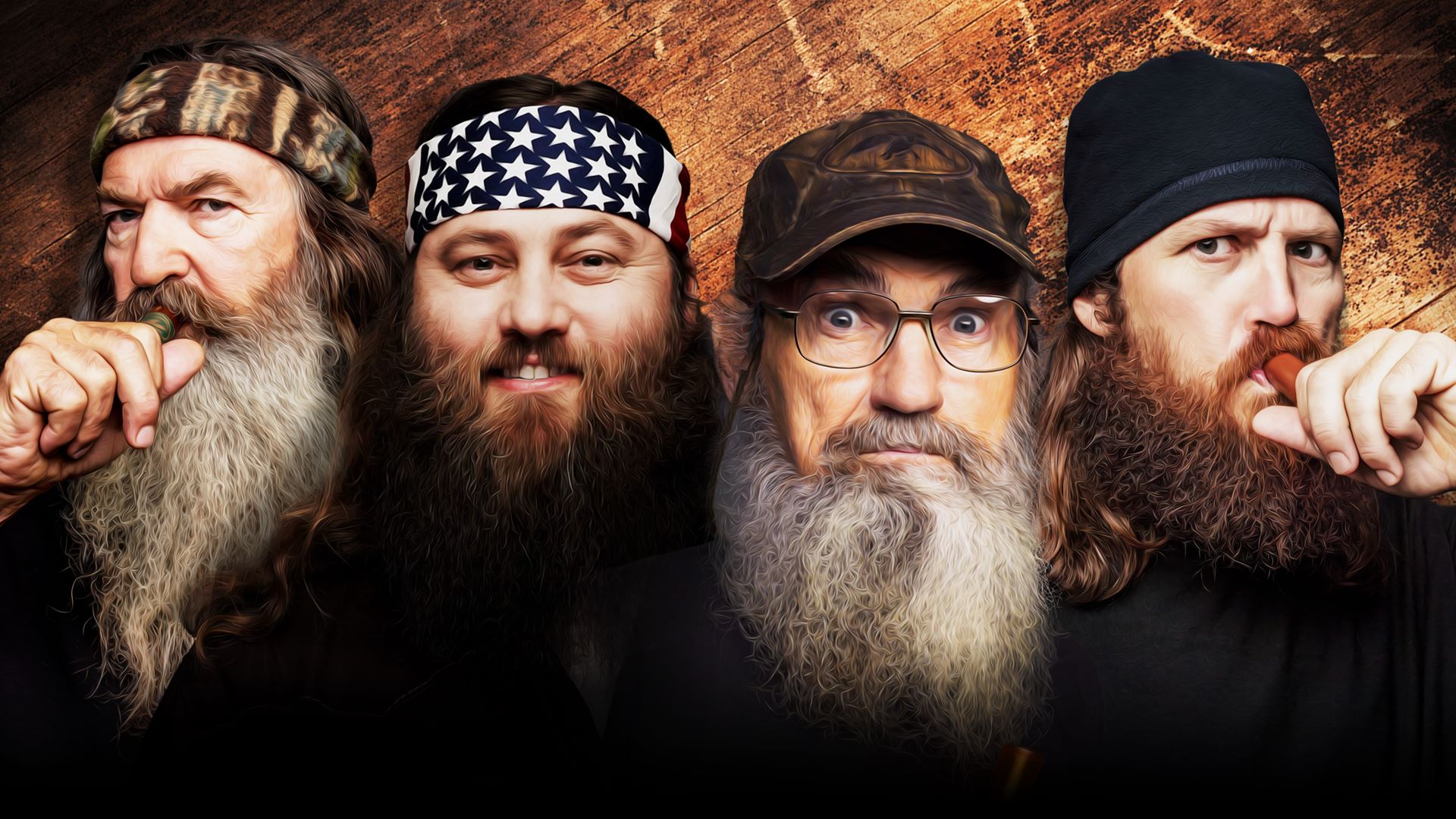 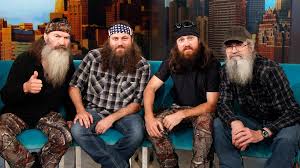 Colleen here. Well…that’s to all Canadians. Canadians celebrate Thanksgiving in October. I’m going home to have a turkey dinner. My sister is coming home from Winnipeg so all the Feeney clan will get together. The Feeney clan are the Robertson’s of Newmarket. I’m the Jase of the Feeney clan. Anyway I’m looking forward to seeing my family this weekend. My sister’s flight comes in Sunday evening. My parents, the Phil and Kay of the Feeney clan will pick my sister who is the Alan at the airport. Don and I are back on speaking terms and only good friends now until we sort things out. Don is the Missy right now. I want sort things out with him so we can get back together as bf and gf. I plan to sort things out with him this weekend. But poor Don has a bad cold. I hope he gets better soon. Anyways here are some Thanksgiving pics of DD.